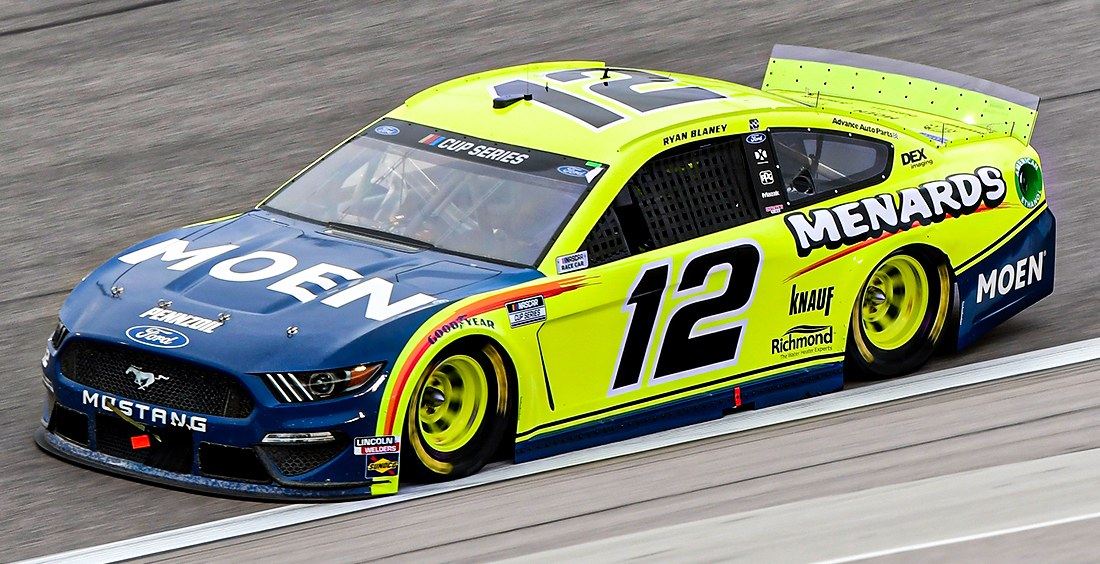 Quote: “We had a really good Menards/Moen Ford today. I think at points we had a race winning car but just lost the balance late, which stinks. Congratulations to Joey (Logano) and the No. 22 on making it to Phoenix. We’ll try a get a win next week in Texas. We had a great car there in the first race this year.”