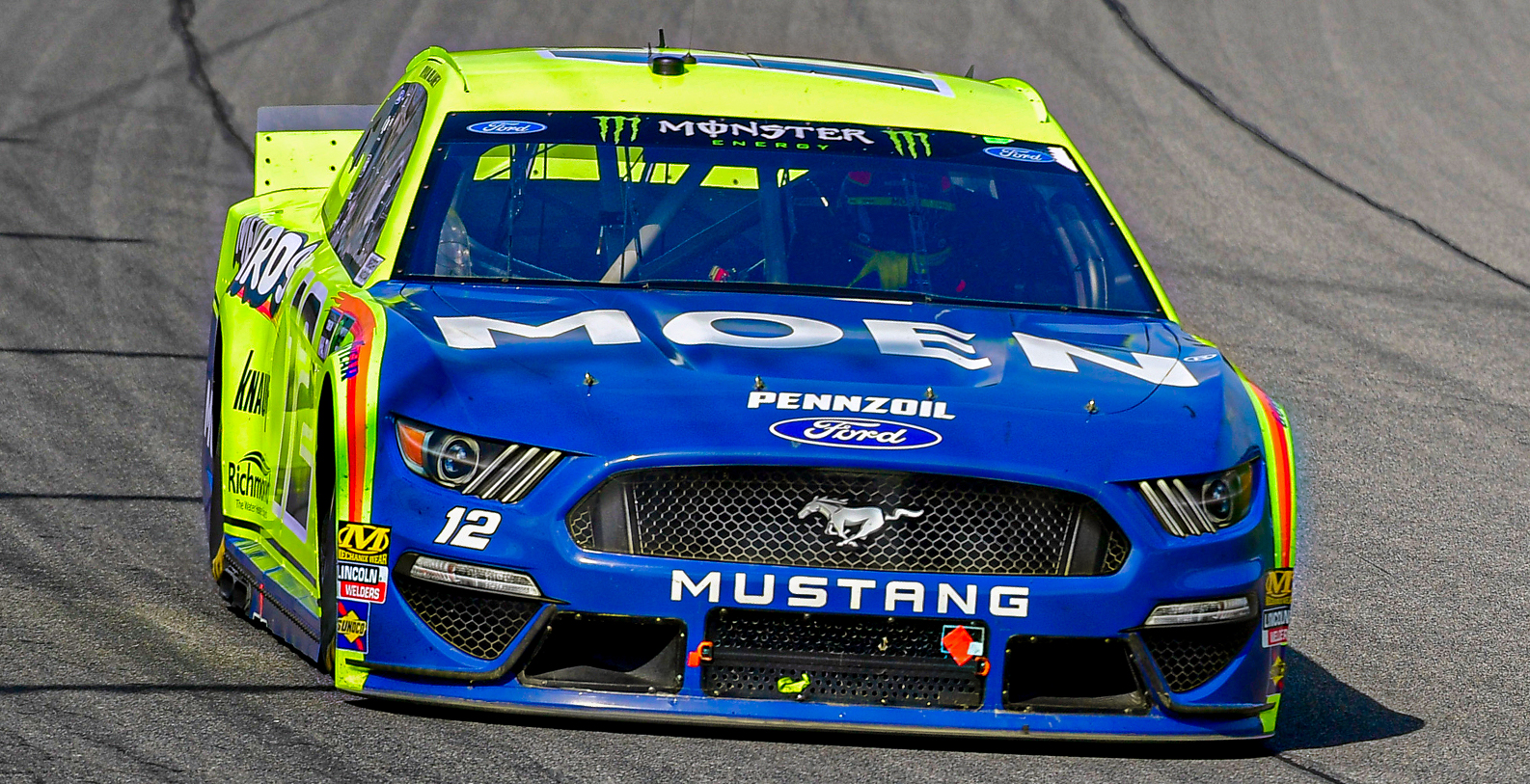 STRONG RUN FOR BLANEY IN MICHIGAN BEFORE FUEL ISSUE

Quote:
“I had a really good Menards/MOEN Ford today. Our Mustang was fast, especially later in the race. I just got off pit road too early and we ended up running out of gas. It is easy to second guess those types of decisions after the race, but I didn’t second guess anything at the time. That’s just the way it shakes out sometimes.”