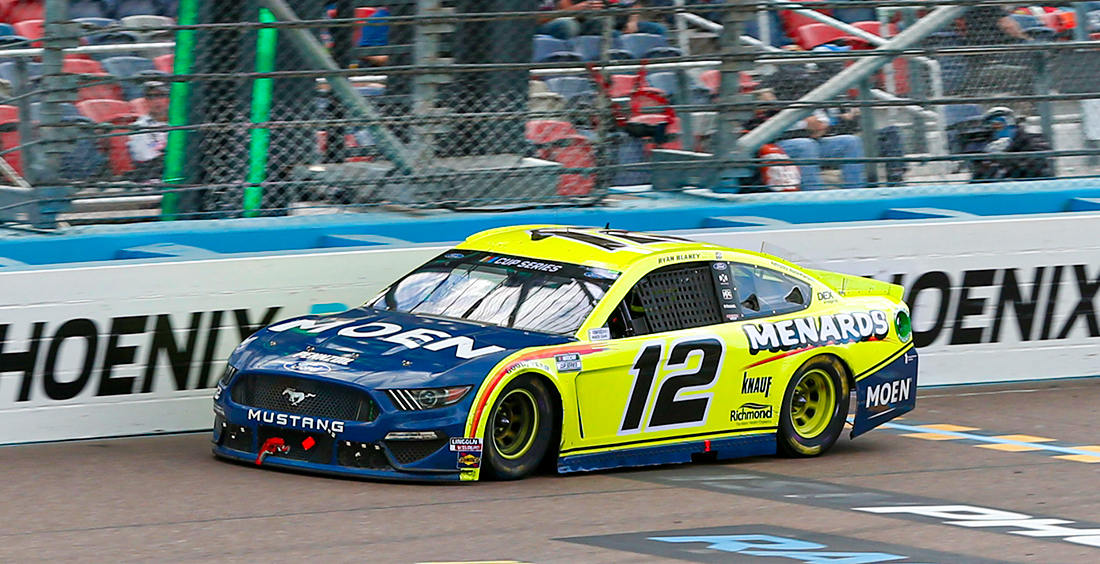 Quote: “We had a really good Menards/Moen Ford Mustang today. We worked on slight balance changes throughout the race and felt like we had a top-five car. We got something on the grille late and I was losing power, so I lost a spot late which stunk. Big thank you to Todd Gordon and this entire team. I felt like we made a bunch of progress throughout the season with communication, even with the challenges of this year. I look forward to coming back stronger in 2020.”