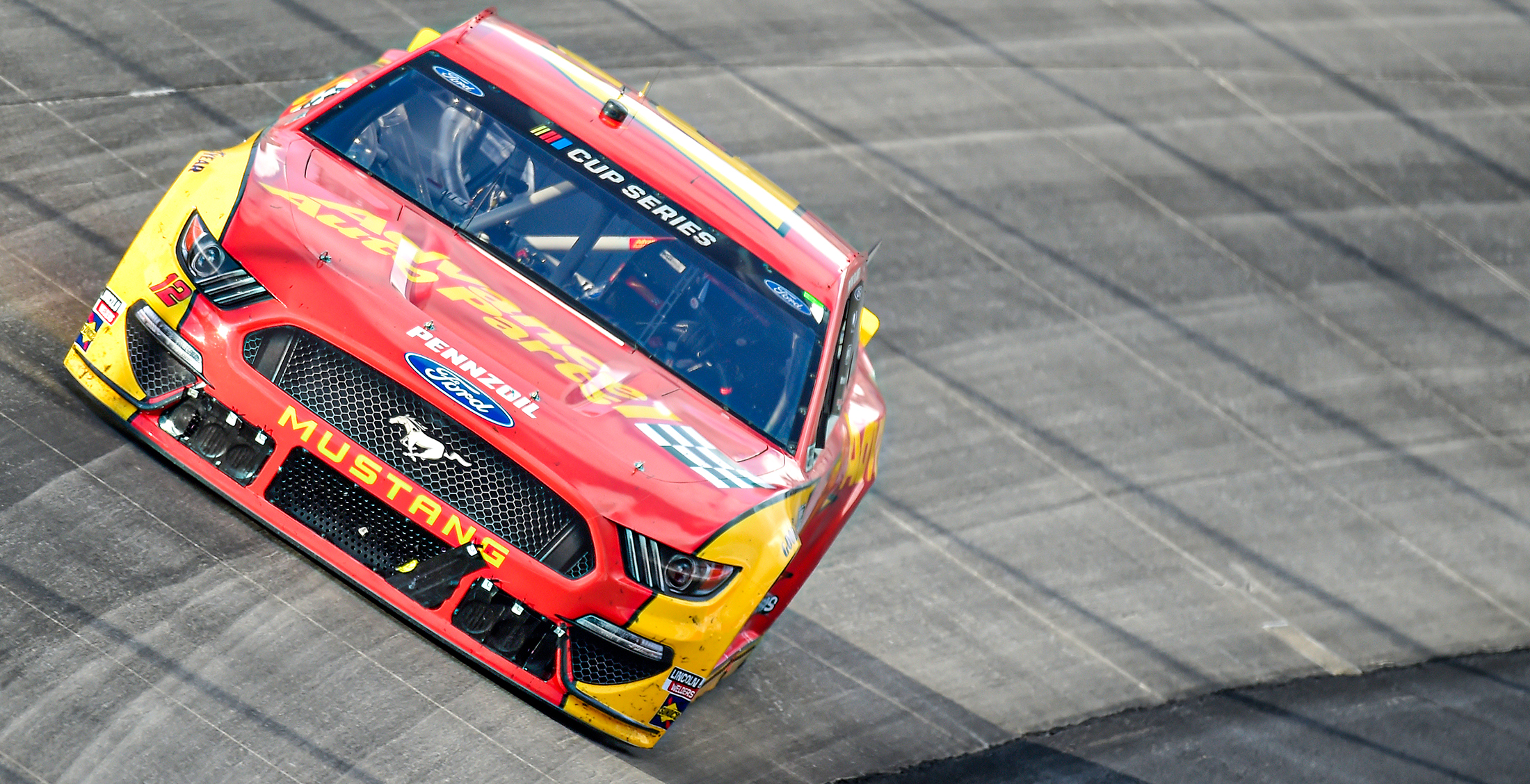 Quote: “It was a solid night for our Strawberry/Banana BODYARMOR Ford Mustang team. We managed to stay out of trouble all night and bring home a solid finish. Proud of everybody on this team and now we will set our sights on the NASCAR playoffs.”