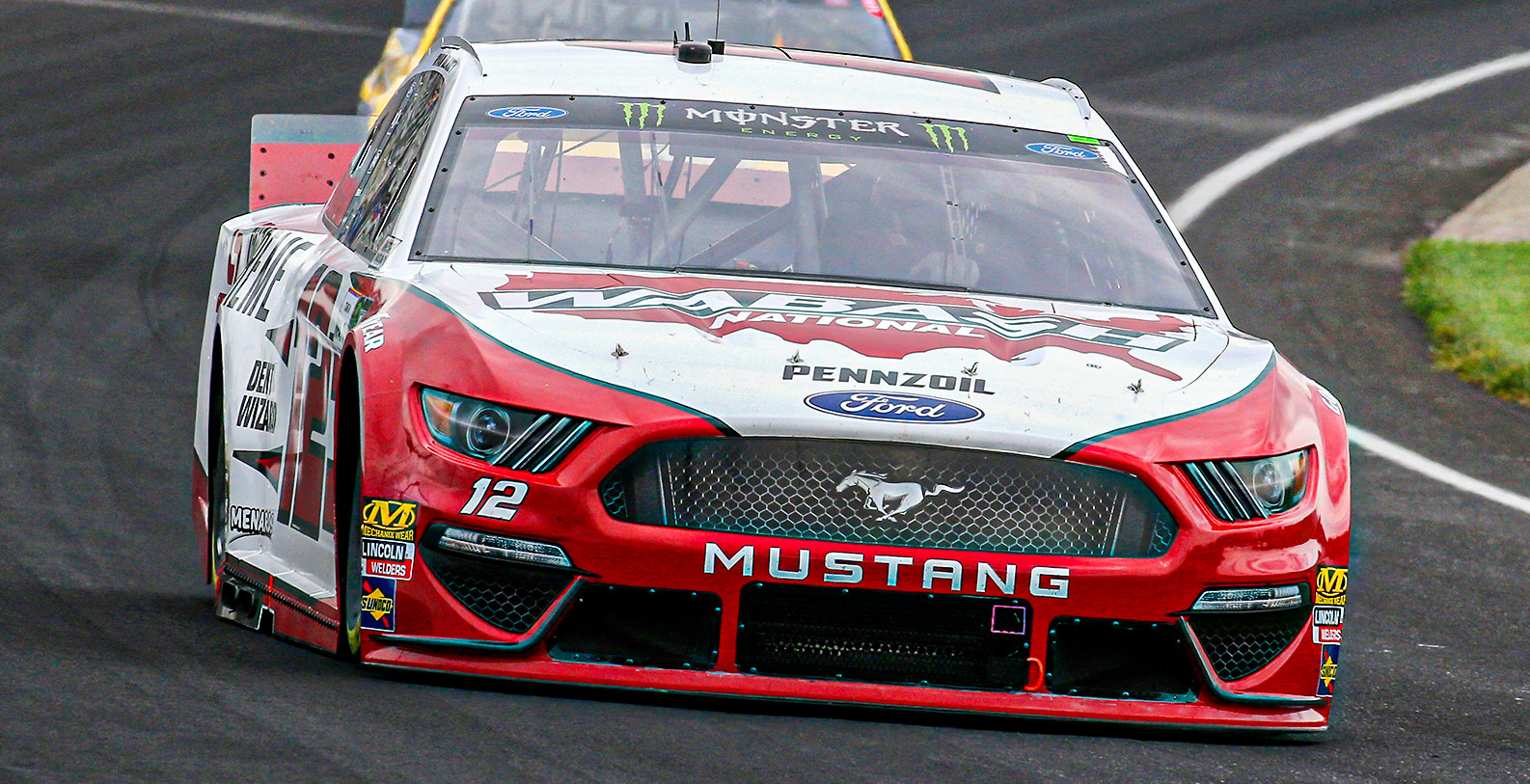 TOP-10 FINISH FOR BLANEY IN INDIANAPOLIS

Quote:
“We had a really fast Wabash National Ford Mustang today. I really felt like we had a car capable of winning. The caution during the cycle of pit stops really cost us track position. I tried my hardest to try getting back to the front, but just couldn’t get back to the Kevin (Harvick). I feel like this team is hitting its peak at the right time and I’m looking forward to the Playoffs beginning next week in Las Vegas.”