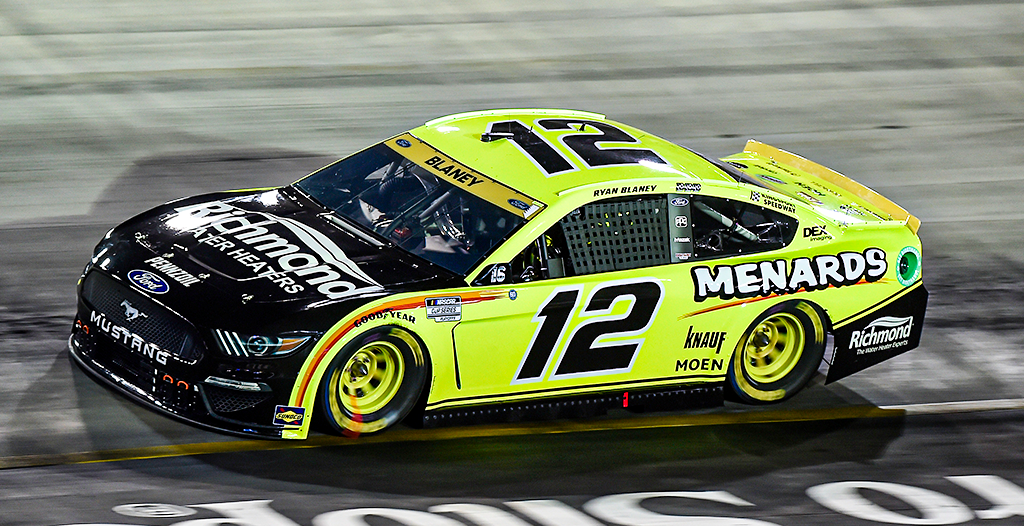 TOP-5 FINISH AS BLANEY MOVES ONTO THE ROUND OF 12

Quote: “I thought tonight we did a good job of just staying kind of in the hunt all night. I felt like we kind of ran top five most of the night. It wasn’t the best car. I’d take off really good, but I couldn’t keep the long run speed as good as other guys, like the 4 (Kevin Harvick) was crazy fast on the long run and we just didn’t quite have that speed, but I thought we were a little better that last run and were kind of able to keep pace with the leaders, but just not quite enough. I’m proud of the effort. It’s nice to move onto the next round, that’s for sure, and look forward to Vegas.”