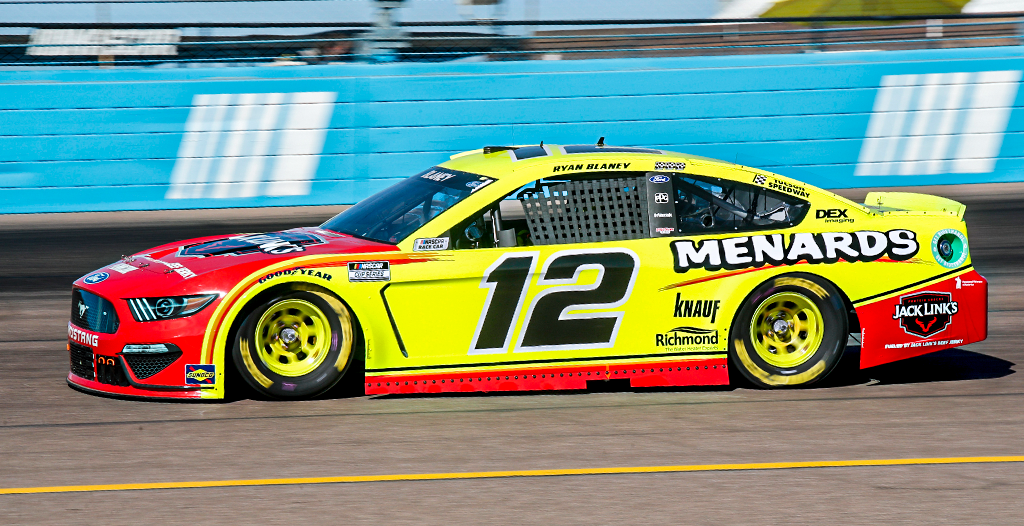 TOP-5 FINISH FOR BLANEY IN PHOENIX; FINISHES 7TH IN THE 2021 SEASON

Quote:  “We had a good race. There was a group of us that were kind of behind the top-4 guys that were racing pretty much all day. We had a good Mustang there on the last run and we were able to get up to fourth. I am really proud of that effort. It was a really good last run for Todd (Gordon) before he hands it up. I wish it was a win. I can’t thank him enough for the last couple of years and I can’t thank this whole group enough for this year. It has been a lot of fun. Hopefully, we will be in the Championship 4 next year.”