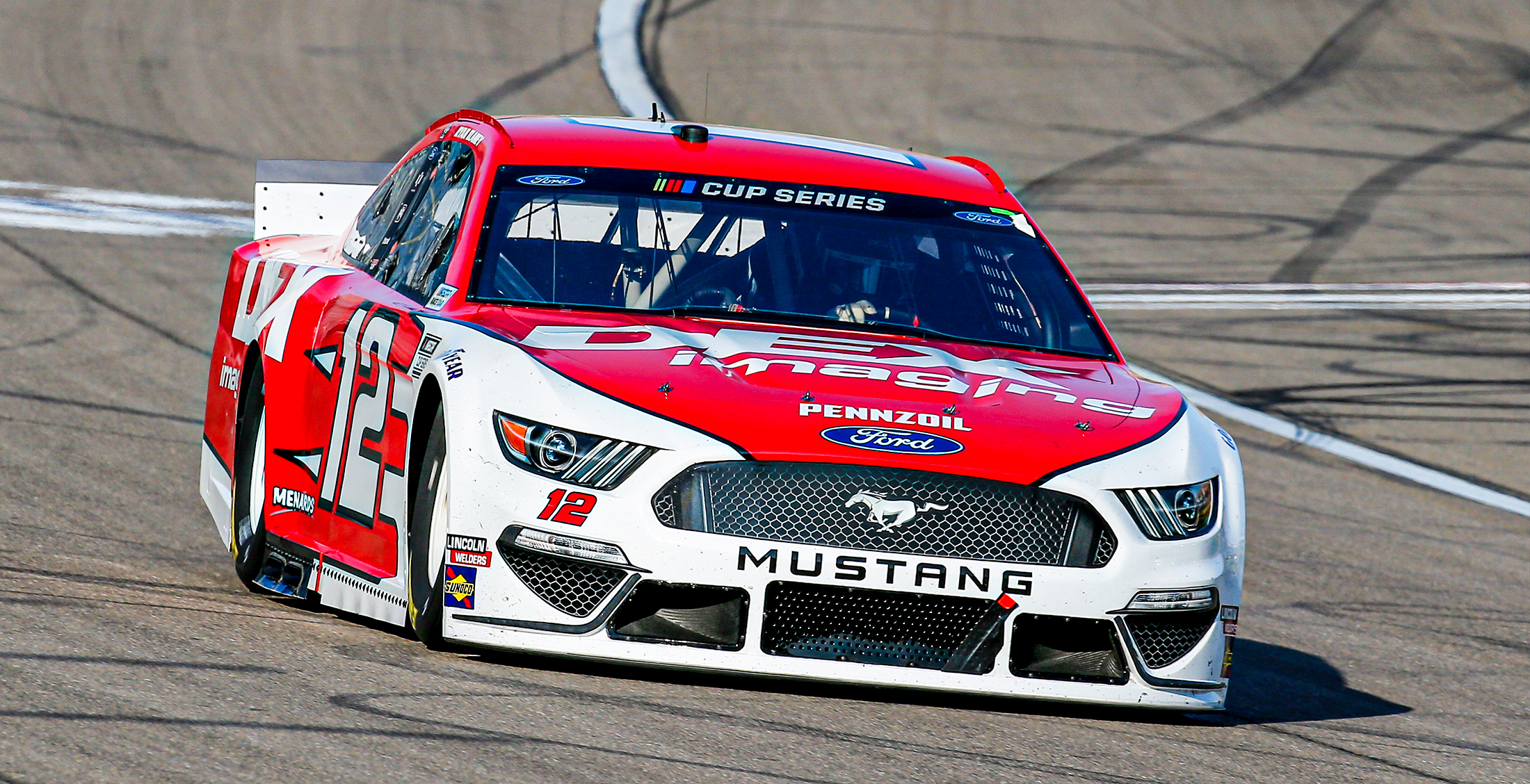 Quote: “Overall it was a decent night. We had to start mid pack and were able to drive up through there pretty quick. I thought our Mustang was good and we made good adjustments on it throughout the night. By the second stage I thought we were really strong, we just needed to restart with the leaders and stay in touch with them. That caution that trapped a bunch of us a lap down was unfortunate. I think we were running fourth or fifth at the time. We were able to rebound alright and we started third on that last restart and tried to push Matt (DiBenedetto) and get there but the top just kind of trained up on us. It was unfortunate to run seventh but we had a good car and really good adjustments all night. I thought we were right there, so I am proud of that effort.”