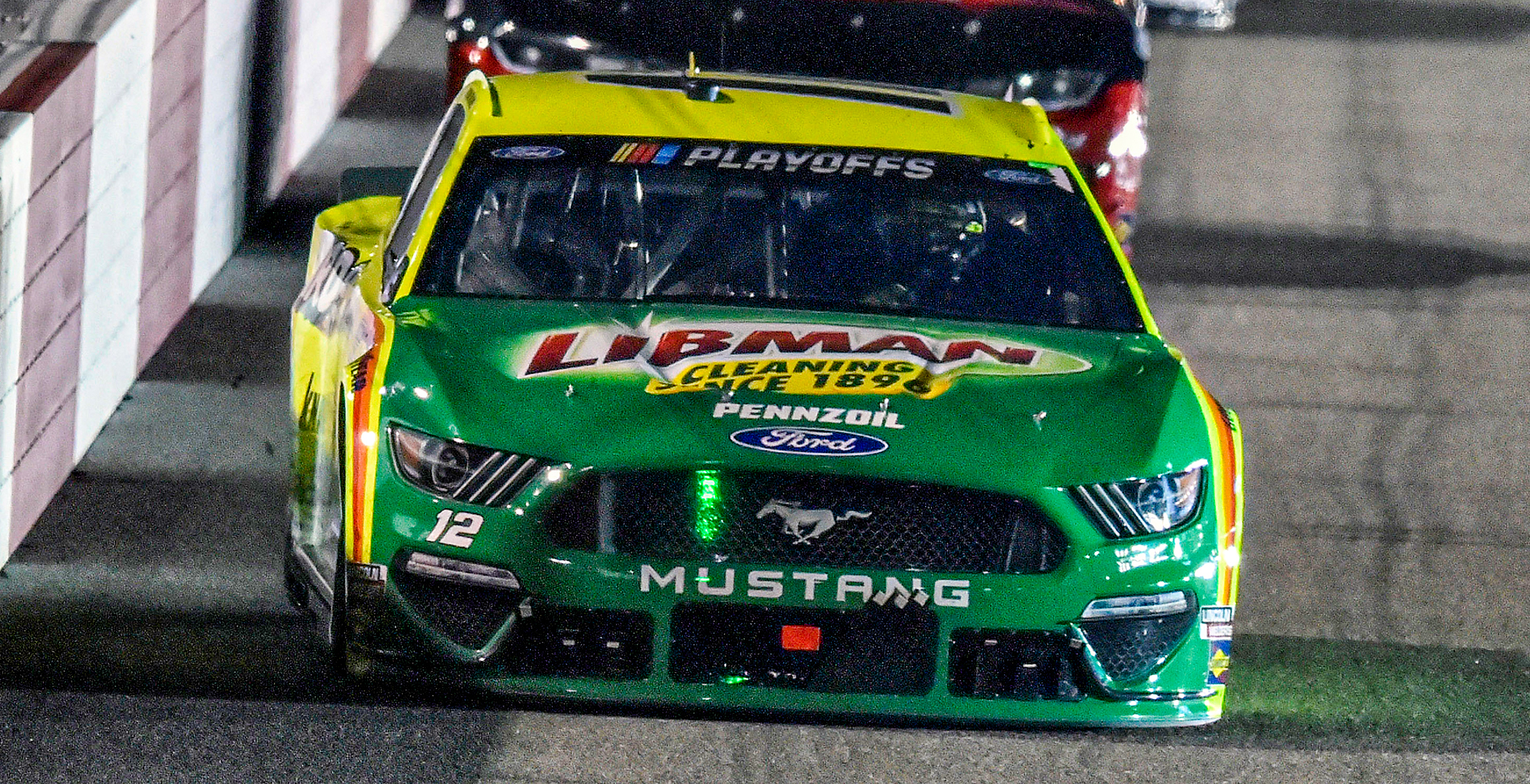 Quote: “Tough night for our Menards/Libman team. We have to win next weekend. It is pretty plain and simple. It is our goal every week to win the race but now it is our season on the line. We will see if we can get it done. We have been pretty close at Bristol before, it is just a matter of trying to put a whole race together there.”