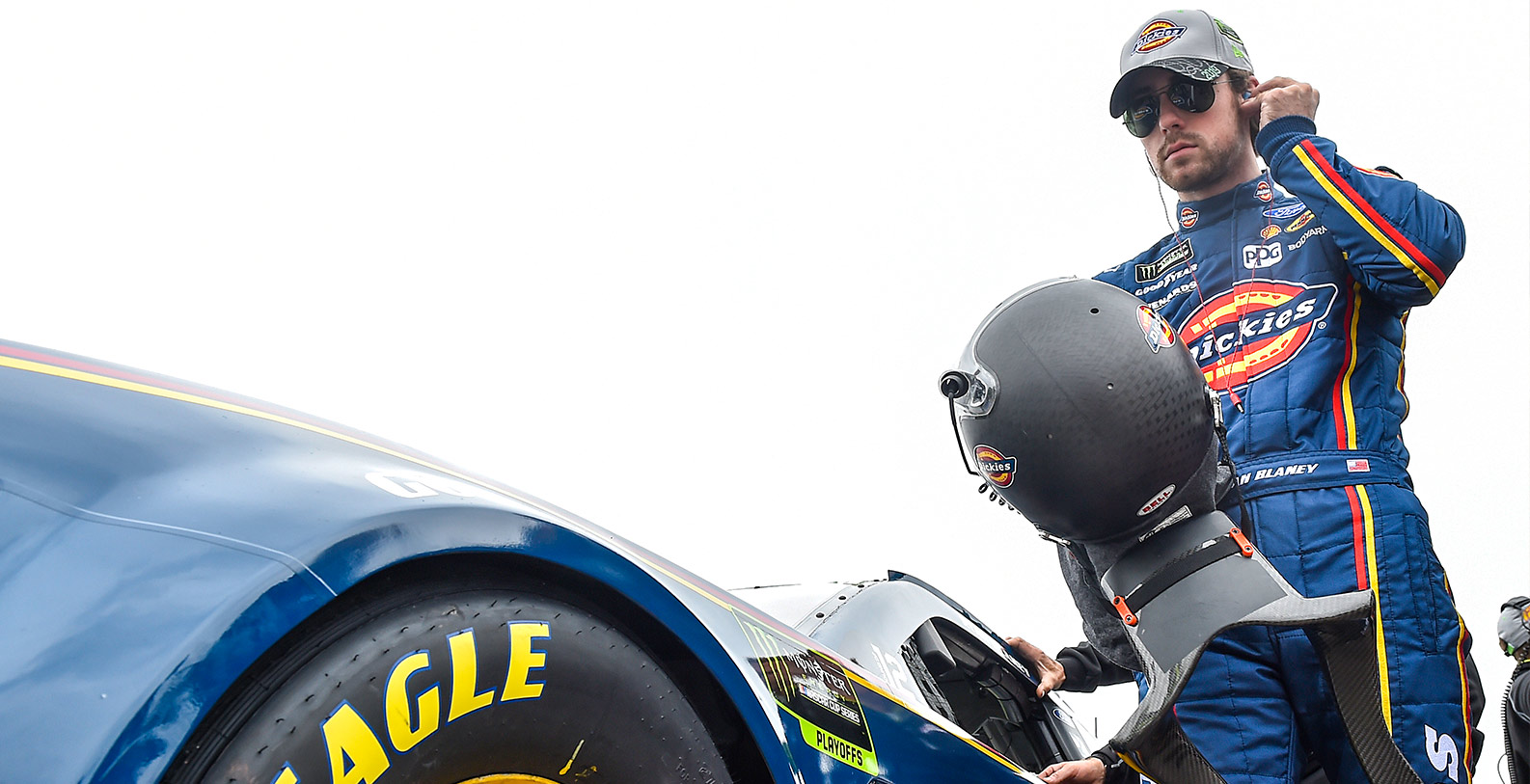 TRACKER: Ryan Blaney HAS NOW FINISHED IN EVERY POSSIBLE POSITION

With 36 races in a year and 40 available finishing positions on the track, it’s practically inevitable a driver ends up finishing in every possible place at some point — you win some, you lose some, as they say. Quoth Ricky Bobby, “If you ain’t first, you’re last.”

Ryan Blaney joined the list at Kansas Speedway when he finished 21st in the Round of 12 finale — the only finishing position he was missing.

There were other firsts from Kansas, too: William Byron earned his first fifth-place finish, Matt DiBenedetto finished 15th for the first time and Bubba Wallace’s 35th-place effort was his first at that exact position.

As you continue to watch the 2019 postseason, keep in mind some drivers might be chasing more than a championship trophy — a few are in position to complete the massive 40-row bingo board that is the list of possible finishing positions in NASCAR.

Drivers who have completed the ‘All 40 Challenge’

Two drivers are one finish away.

Somehow, despite finishing fifth in the 2018 standings, Aric Almirola has yet to score a second-place finish in the Monster Energy NASCAR Cup Series after more than 300 career starts.

David Ragan has driven for plenty of teams in his 13 full-time seasons at NASCAR’s top level, but he’s somehow never finished in ninth place. He’s retiring from full-time racing at the end of the season, too.

Since we were already analyzing the data anyway, you might want to keep these names in your back pocket: six full-time drivers have never finished in exactly 40th place (also known as last place in a 40-car field):