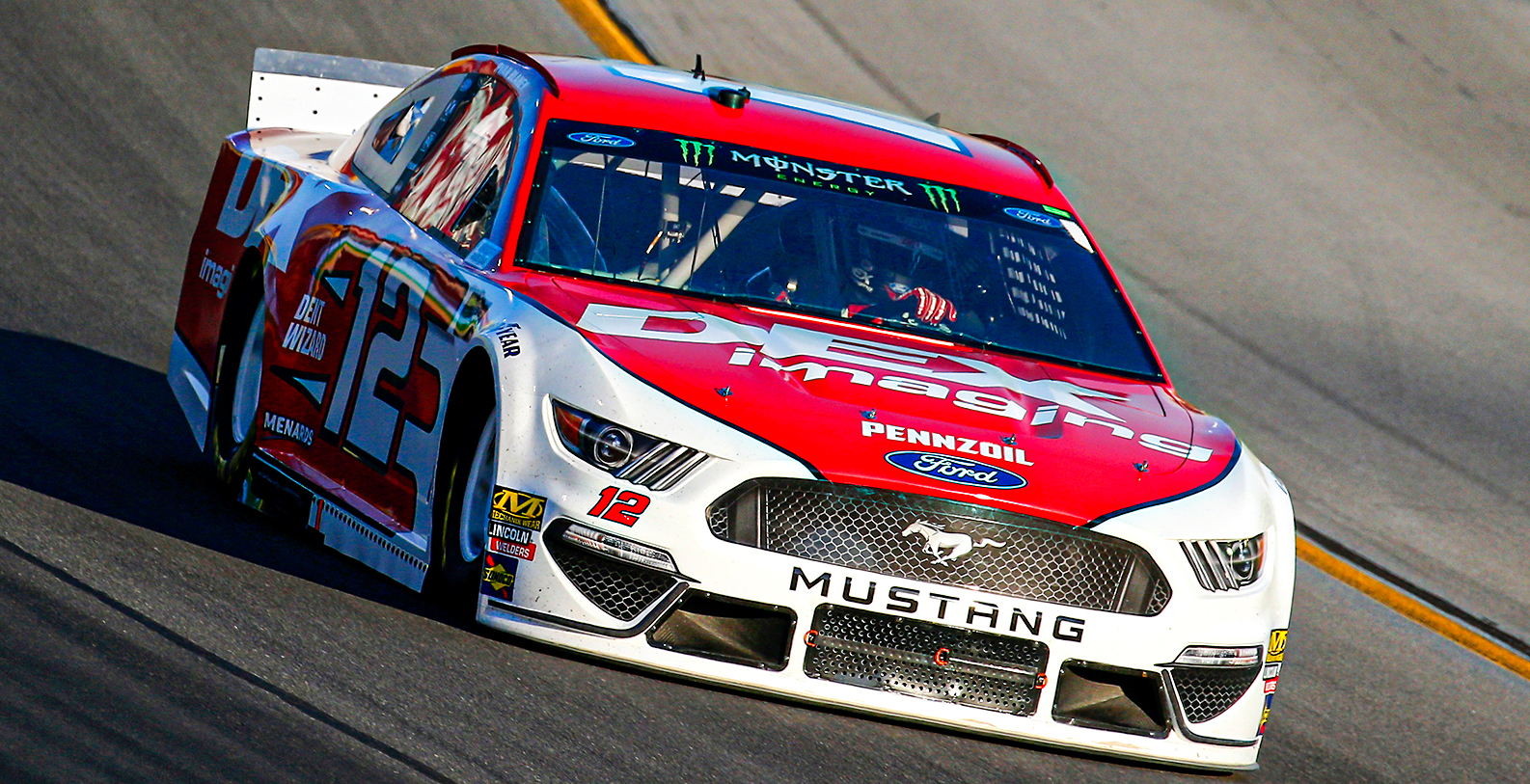 UPS AND DOWNS FOR BLANEY IN KENTUCKY

Quote:
“You come into every weekend expecting to run well, no matter if it is your best track or worst track. I don’t really go into any weekend expecting to run a certain way. You just try to do your best. My team did a great job overcoming adversity early in the race to get us back on the lead lap. Our DEX Imaging Ford Mustang was just so tight. The last restart was crazy and almost got into the wall. We will move on to New Hampshire.”