VINTAGE CARS WITH OLD SOULS, AND TOUCH SCREENS AND A.C.

At a glance, this topless 1974 Ford Bronco looks every part the classic S.U.V. it is.

But pop the hood and discover a supercharged 700-horsepower Coyote V-8 engine, whose low, throaty rumble helped draw a crowd to the Bronco’s parking spot outside the New York Public Library on Fifth Avenue. The time warp continues inside, where contemporary creature comforts await. An infotainment system? Check. Fancy carpeting and heated seats? A six-speed automatic shifter? Yes to all that, and to its complete lack of drama.

Unlike some high-performance cars of the period, the Bronco doesn’t overheat or refuse to idle smoothly, and it handles and stops much better than any 1970s Ford product ever did. Climbing into a cab raised more than five inches was simple, thanks to running boards that slide out when the doors are opened. And 16 miles per gallon combined isn’t terrible, considering the power on tap.

The Bronco is a so-called restomod, a fast-growing category of autos built not just for gearheads who like to get under the hood but for families that simply like the look of old cars.

“Everyone loves the old look,” said Ken Lingenfelter, who acquired his first Corvette in 1977 and builds high-performance engines for them and other sporty models at his operations in Michigan. “And the cars where every nut and bolt is right, they’ve always done well at auctions and become the gold standard.

“But when you drive your collector car,” he added, “you want it to be able to have reliable air conditioning, to be able to stop correctly and to run without smelling like gasoline all the time.”

Gateway Bronco of Hamel, Ill., restored the 1974 vehicle with up-to-the-minute technology, and it is headed for a Barrett-Jackson charity auction in mid-January at a list price of $348,060 as equipped, but could sell for more. The customers in this market, some of them much younger than the average classic car owner, are willing to pay premium prices.

Most restomods are based on American performance cars, like Corvettes, Camaros, Mustangs and Chargers, but some European and Japanese vehicles are joining in the trend.

“People like restomods because they’re so useful,” said Seth Burgett, president and chief executive of Gateway Bronco, as well as the owner of several Shelby Mustangs. “Anyone in the family can just get in and drive them.”

Some owners commute in their cars, something rarely done with authentically restored classics, and others use them for Sunday drives or park them at the vacation home. In short, they get used.

Of course, restoring old cars to anything other than their factory specifications is sacrilege to some, but market trends are proving that many of today’s buyers didn’t get that memo.

“We are starting to see some categories where the restomods are actually selling higher than original, matching-numbers cars,” said Craig Jackson, chairman and chief executive of the Barrett-Jackson Auction Company, via email. “Because people want to drive and enjoy them.”

He said baby boomers were still the largest market for the more expensive restomods, but the number of Generation X and millennial buyers is growing.

Lance Stander, the chief of Superformance/Shelby Legendary Cars, which makes cars like the Ford GT40 and the Shelby Cobra under license, agreed.

“Our buyers used to be mostly 55- and 60-year-olds who liked these cars when they were in college,” said Mr. Stander, whose company is in Irvine, Calif. “Now we’re getting kids with dreadlocks and young tech guys. They’re a lot younger, many of them under 40.” 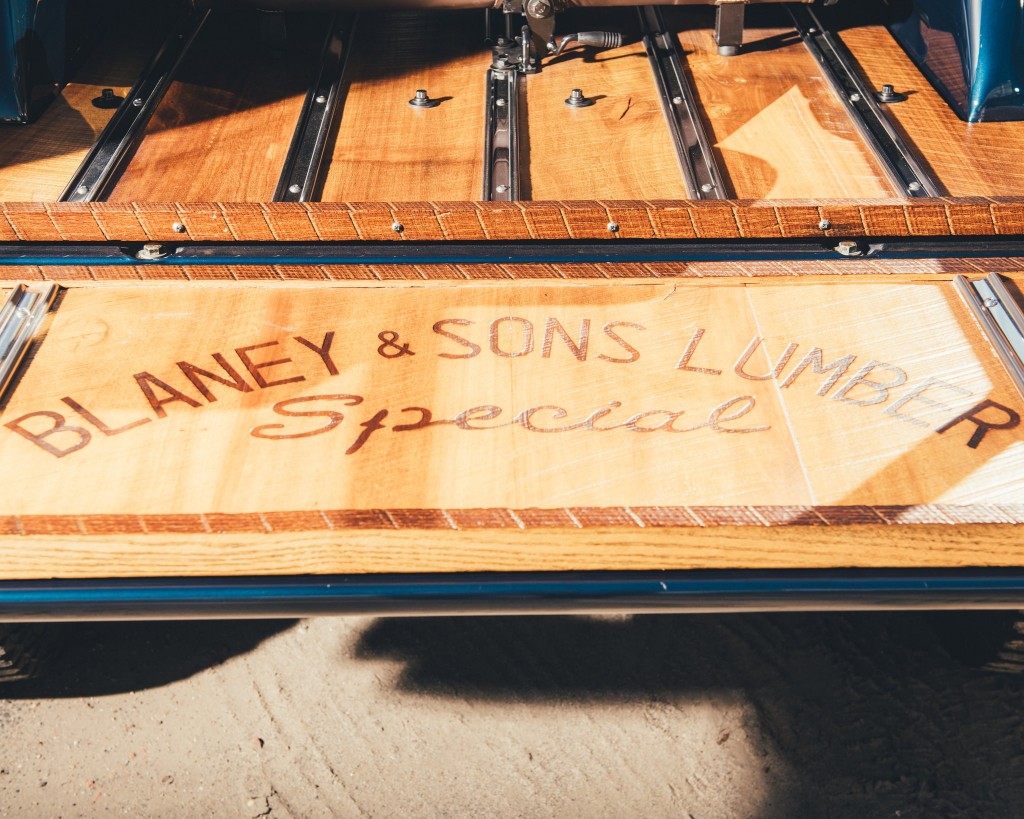 Troy Trepanier, who runs Rad Rides by Troy in Manteno, Ill., said business was booming for his high-ticket, mostly American cars. His custom builds start at $500,000 and average $750,000. Even at those prices, the shop has orders stretching out five or six years.

“Our typical customer is someone who has been hands-on with cars,” Mr. Trepanier said. “They know what it takes to put together a vehicle like this, and they have the means to pay for, sometimes, more than one.”

The auction house Gooding and Company specializes in cars that are either highly original or “correctly,” restored, but David Gooding, the chief and founder, said, “I see why there is a demand.” Mr. Gooding pointed out that American cars adapted readily to the treatment, because they tend to have the space for added components, such as larger engines, bigger wheels and add-on air-conditioning systems.

While Detroit may be well represented in this genre, it crosses borders. Singer Vehicle Design in Sun Valley, Calif., restores and “reimagines” old Porsches, putting air-cooled engines of up to 390 horsepower in cars that look like the classic 1960s 911 but have lightweight carbon-fiber bodywork and a more modern Porsche base.

Steven Davis, vice president for sales and client relations at Singer, said the company had 130 cars “in the field” and many more on order.

“I really wanted something incredibly special that would stand out among the many expensive cars out today,” he said. “I like having something so major that is still kind of undercover.” Among Mr. Coblitz’s other cars are a Lamborghini Urus S.U.V. and a McLaren 600LT.

Sometimes, the manufacturer does the modernizing. Between 1996 and 2009, Mercedes-Benz’s in-house performance division, AMG, modified 11 classic 300SL models (eight “Gullwings” and three roadsters) with modern six-liter, 381-horsepower V-8 engines, air conditioning, Recaro sport seats and other features. They all had airbags installed, too, Mercedes said. Given that Gullwings in their original state are scarce and highly prized, the auto site Motorious called one such conversion “a crime against classic cars.”

A danger with restomods is overdoing it. Owners who have been too enthusiastic about imposing their personal tastes on the projects may be at a disadvantage at resale time.

“You have to decide if you’re going to build it for the mass market or just for yourself,” Mr. Jackson said. “It’s easy to go overboard on customization.”

Celebrities have been prominent buyers in this market, and an accident involving the actor and comedian Kevin Hart points to the cars’ safety issues. He was badly injured in September as a passenger in his 1970 Plymouth Barracuda, powered by a 720-horsepower Hellcat engine.

The California Highway Patrol said that “a harness could have prevented or minimized the injuries that Kevin and the driver suffered.” Safety, including roll cages and harnesses, should definitely be — and usually are — part of the upgrade package for these cars, though installation of airbags requires complex engineering and is best left to manufacturers.

Still, as Jay Leno, the comic and car enthusiast, pointed out in a Popular Mechanics column, “No matter how much you upgrade an antique car, it is never going to be as safe as a modern vehicle.”